These Companies Use Cloud Dev Environments 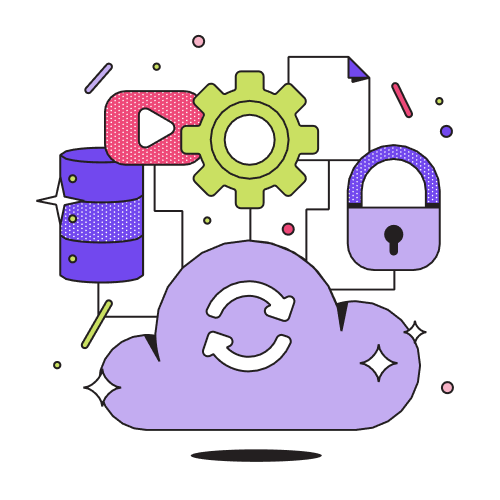 Cloud-based development environments are popular among companies of all sizes as a way to improve collaboration and productivity among engineering teams. But most people don’t realize how much software is built on remote development environments. In this post, we want to share a dozen examples of companies that have made the transition, why they did it, and who led the change.

We’re doing this because even as founders in this space, it’s often hard to explain how and why companies make the transition. This is partly because engineering orgs often have an allergic reaction to productivity measurements. Still, the more significant issue is that developing on cloud-based environments is a different way of working: it’s hard to compare, and the driving force behind the decision differs at many companies.

Companies of all sizes, but the tipping point is 50 to 70 engineers. With 100 engineers, the benefit becomes clear to engineering leaders. Our case studies are biased toward more prominent companies (i.e., the ones with resources to maintain an engineering blog).

Why did they make the switch?

‍Primarily to simplify workflows and testing, unlock more computing power/memory to cut build, compile, and test times, and improve stability and consistency. Teams also found they could run more microservices in development, speed up onboarding times for new projects and new engineers, and reduce the context engineers need to get work done.

Who leads these initiatives?

‍At small companies, this is often led by engineering leaders. This is owned by DevOps/SRE, Developer Experience or Productivity, or Infrastructure teams at mid and larger companies.

What were common concerns?

‍Teams were worried about high latency, coding without the internet, changing workflows, and tool lock-in. Much of this stems from experience with Cloud IDEs in the past, but with products like Nimbus, you can have a local-like experience with remote development. An internet connection is required, but teams opt not to optimize for rare “coding on a flight scenario.”

Are teams buying or building?

Most of these examples have homegrown tooling, but more eng leaders are buying tooling as the market and product develop quickly. In the past, solutions failed because they limited tooling options (e.g., VSCode only) and couldn’t deploy on their customer’s cloud. But with this change, we’re seeing teams look to replace their internal tooling to relieve engineering capacity and focus on core products.